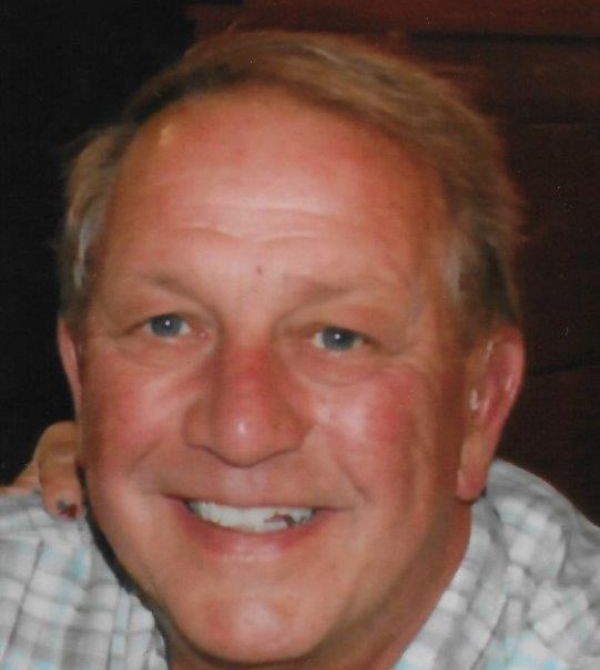 Steven John Ottinger, age 65, of Mondovi, passed away unexpectedly on Sunday, January 2, 2022 at his home.

Steve attended Mondovi Schools and graduated from Mondovi High School with the class of 1974.
On September 15, 1979, Steve was united in marriage to Conni Hagness at Central Lutheran Church. Connie preceded Steve in death on January 11, 2017.
Steve enjoyed fishing, hunting, boating on the Mississippi and motorcycling. His greatest enjoyment was spending time with Connie at their cabin in Brule, WI and most recently with his special friend, Tina at Flater’s Resort in Holcombe.
Steve was employed at Marten Transport for 50 years. Steve was one of the first employee’s that Roger Marten hired. Soon after his hiring, Steve became more than just an employee…he became part of Roger Marten’s family. He and Roger would take hunting trips throughout the United States and in Roger’s later years, Steve made sure that he was taken care of with dignity. Quite frankly, Roger was a father figure to Steve. This family bond still exists today with Randy and Chris.
Steve is survived by his sisters, Nancy Miller of Mt. Joy, PA, Sheree (Guy) Williams of Balsam Lake and Tootie (David) Schultz of Montevideo, MN; his dear and special friend, Tina Risen and her daughter, Angie; also by sisters in law, brother in law, nieces, nephews, other relatives and friends.
Besides his parents, Steve was preceded in death by his wife, Conni, sister, Rhonna Casey, brother in law, Jim Miller and niece, Kari (Wright) Orrender.
A memorial gathering will be held on Sunday, January 9, 2022 from 12:00 PM until 3:00 PM at the Talbot Family Funeral Home, Mondovi Chapel. A private family inurnment will be at St. Paul’s Lutheran Cemetery, Modena, WI.

To order memorial trees or send flowers to the family in memory of Steven Ottinger, please visit our flower store.
Send a Sympathy Card