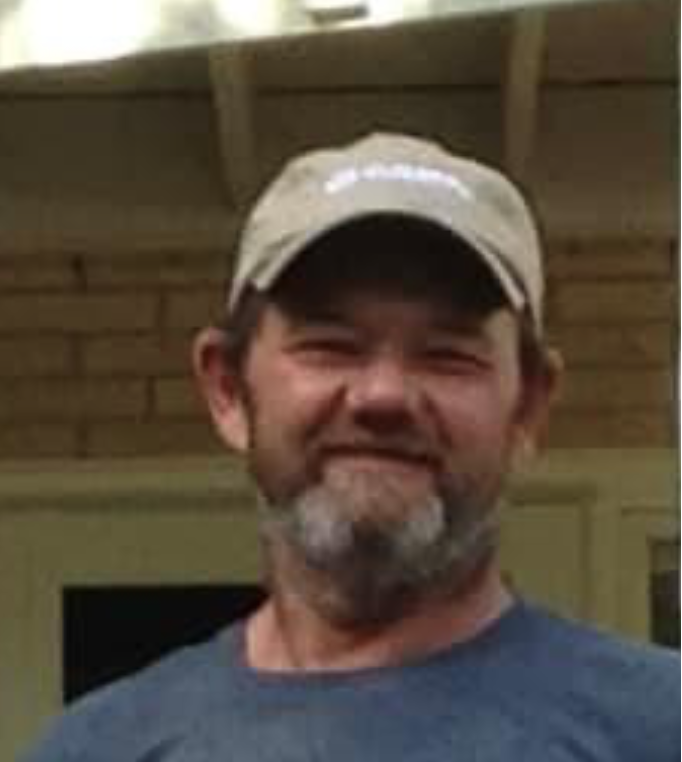 He married Lynda Waletzki and to this union, three children were born.  They later divorced.

In his earlier days, Shawn worked at Ashley Furniture in Arcadia and when not at Ashley was a farmer.  Later, he began his career at Cloeren Inc. in Eau Claire.

Shawn was well known for his abilities and talents in fixing and repairing small engines and also for his love of the outdoors 4-wheeling or snowmobiling.   If you ever needed to find Shawn, it was most likely that you would find him working in his shop…a place that felt like home to him.

Shawn had a gracious, humble and giving heart and would do anything for anyone without the need for recognition or accolades.  His family will always remember his “fun side” and how he was never the one to miss a chance to be a smart a**.

A celebration of Shawn’s life will be held on Sunday, May 22, 2022 at 4:00 PM at the Talbot Family Funeral Home, Mondovi Chapel.  Inurnment will follow at Sacred Heart Cemetery.  A memorial gathering will be held at the funeral home on Sunday, May 22 from 1:00 PM until the hour of the service.

Please share a memory of Shawn or express your words of comfort at www.talbotfuneralhomes.com

To order memorial trees or send flowers to the family in memory of Shawn David McGee, please visit our flower store.
Send a Sympathy Card