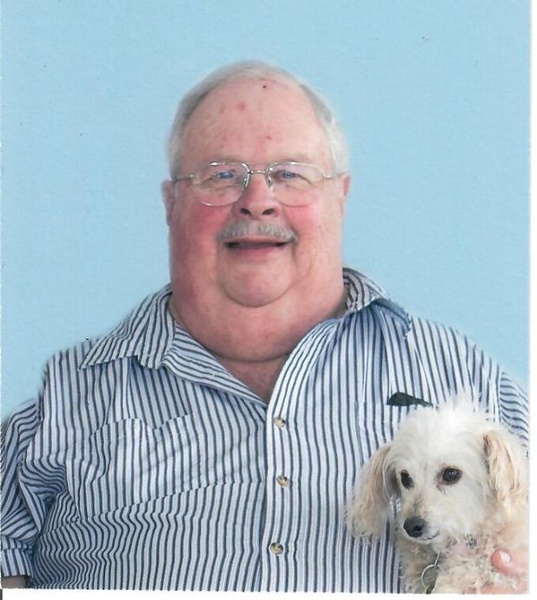 Rodney Gordon Geraghty, age 79, of Mondovi, passed away peacefully on Thursday, March 2, 2022 with the love of his life, Carole at his bedside while gently holding his hand at Mayo Health System-Eau Claire.

He was born on June 14, 1942 near Seattle, WA and was the son of the late Jack and Mabel (Osborne) Geraghty.

Rod attended and graduated in 1960 from Highline High School in Seattle.

Rod honorably served our Country as a soldier in the United States Army during the Vietnam War.  He was stationed at Ft. Lewis in Tacoma, WA and then at Ft. Benning in Georgia for Officer’s candidate school.    During Rod’s deployment to Vietnam, he wounded by enemy fire, brought back stateside and after his recovery, he served the rest of his duties in the Army Reserves.

On January 25, 1967, Rod was united in marriage to Carole Steinke at Coeur d'Alene, Idaho.

Rod was employed as an engineer at Branom Instrument Co. in Seattle.  It was Christmas of 1994, Rod and his wife Carole relocated to Mondovi where they have resided since.   Rod always considered Mondovi to be his hometown.

Rod Geraghty (No. 15435) started racing full-sized outboard Hydros in 1956 at the age of 14 in an A stock Hydro. Even though he was racing the big boats he was always fascinated by model boats. At 16, he built his first model outboard boat but there were no real power plants available. Rod made his way up to D Hydro continuing to race big boats and build models until he ended up in Vietnam with the Army. After the Army, Rod continued with different types of model boats until the first K&B outboard motors became available.

Rod won National Championships in IMPBA, NAMBA and APBA and set several oval records in both NAMBA and APBA. He built boats and motors that hold IMPBA records. Rod was one of a very small group of people that negotiated the beginning of the model division with APBA. While Rod was still living on the west coast he was introduced to Tommy Lee. Together, with endless hours of telephone calls and testing, they developed the XT120
which turned out to be the class of the field and the boat to beat worldwide. A few years later, Rod played the primary role in developing 21 sport/stock tunnel class.

Rod continued to be heavily involved with building new boats and developing new ideas for the future, even after he was not as active in racing. Rod was inducted into the Hall of Fame in 2009, and will be remembered for always being available to answer questions and give advice. Rod was the type boater that we can only hope to become; he has been a great mentor for many younger model boaters across the US.

Rod will be remembered as a kind hearted soul that would do anything for anyone in need.  His grandson, Landen remembers the rides in the 56’ Chevy, having grandpa teach him hunters and gun safety and mostly he remembers  all the really nice talks he had with him.

Rod was preceded in death by his parents.

To honor Rod's honorable service to our Country, military honors will be celebrated on Saturday, March 12, 2022 at 2:30 PM at Talbot Family Funeral Home, Mondovi Chapel.  Following military honors, there will be a gathering from 3:00 PM until 6:00 PM for all, as we come together to celebrate the life of Rod at Buzz's Bar and Grill in Mondovi.

To order memorial trees or send flowers to the family in memory of Rodney G Geraghty, please visit our flower store.