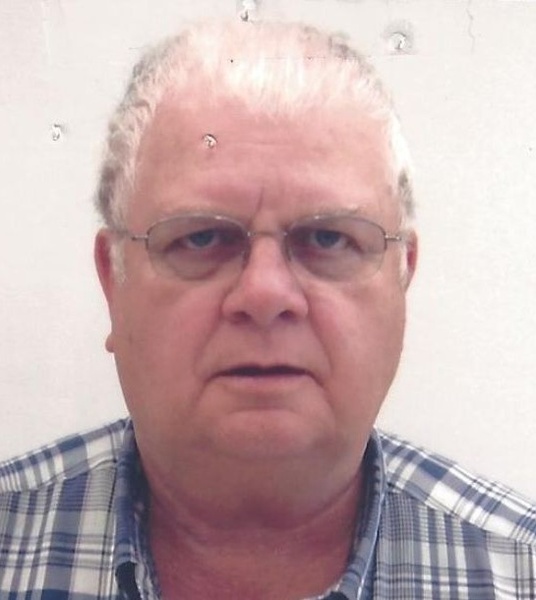 Robert D. Thompson, age 80, formerly from Nelson, WI, passed away December 15, 2021, at American Lutheran Home in Mondovi after suffering the past two years from Parkinson’s Disease. Bob was born January 20, 1941, in Kellogg, MN the son of Carl and Sylvia (Anderson) Thompson. When he was a year old the family moved to Urne, WI. Bob attended Church Valley School one year then North Branch School until the new Urne Grade School was built. He graduated from Durand High School in 1959.

In June 1963, Bob signed up for a military service obligation of six years in the Army National Reserves out of Wabasha, MN.
Bob began his welding career at Pepin Drag and then worked at Valley Craft located in Lake City, MN for over 35 years as a highly skilled aluminum welder. Bob and his mother stayed in Urne, until he purchased his home in Nelson in 1988 where they continued to make their home together.
Besides caring for his mother, he was a very active community volunteer. He enjoyed having coffee with his longtime friends and spending time with his family.
Bob is survived by his sister Elaine Weisenbeck of Durand and Truman Thompson of Delafield as well as many nieces and nephews.
Besides his parents, Bob is preceded in death by his sister Corinne Lerum and brothers, Jeff and Schuyler Thompson.
Visitation will be held on Monday December 20, 2021 at Talbot Funeral Home Mondovi Chapel from 4:00 P.M. until 6:30 P.M. A memorial prayer service and military honors will take place at 6:30 P.M. Bob was a lifetime member of Lyster Lutheran Church and will be laid to rest in the Lyster Lutheran Cemetery on Wednesday December 22, 2021 at 2:00 P.M.

To order memorial trees or send flowers to the family in memory of Robert Dean Thompson, please visit our flower store.