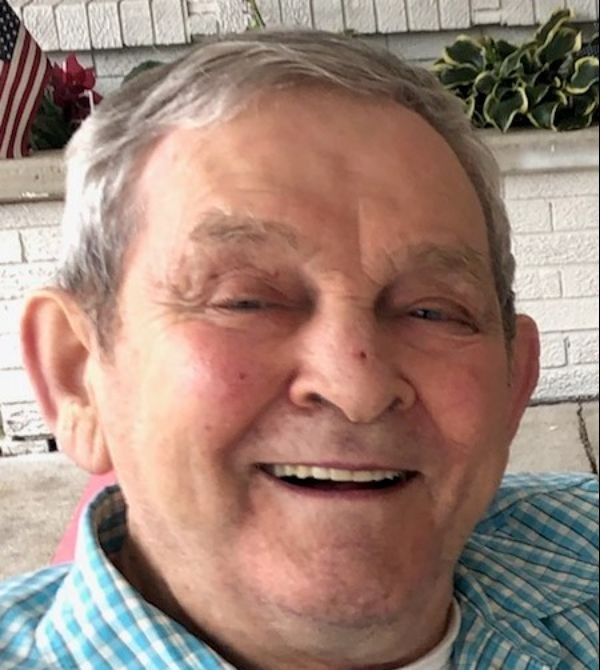 Jerrold C. Wald, formerly of the Alma and Mondovi, Wisconsin area, passed away on April 13, 2022

In Neligh, Nebraska.  He was born in Alma, Wisconsin to Christ and Mabel Wald on

March 11, 1935. Jerry attended and graduated from Alma High School in 1953 and honorably served his Country as a soldier in the United States Army.

Years at Select Sires.  He was an avid sports fan, a great bowler, and also a huge

Packers, Badgers and Cubs fan.  In his later years, he enjoyed driving the Amish to

Cynthia Youngs and also by other relatives and friends.  He was preceded in death by his wife Darleen

Wald, niece Karen Wald and parents Christ and Mabel.  Jerry’s family would like

To thank his neighbor, Dwight Van Ostrand for all the help and care he gave to

Jerry during his later years.

A funeral service for Jerry will be held on Saturday, April 23 at 11 AM.  Visitation will

Be one hour prior to the service at Talbot Funeral Home, 340 N. State Rd 35 in Alma.

Burial, with full military honors, will follow at the Tell Cemetery.

To order memorial trees or send flowers to the family in memory of Jerrold Christ "Jerry" Wald, please visit our flower store.
Send a Sympathy Card