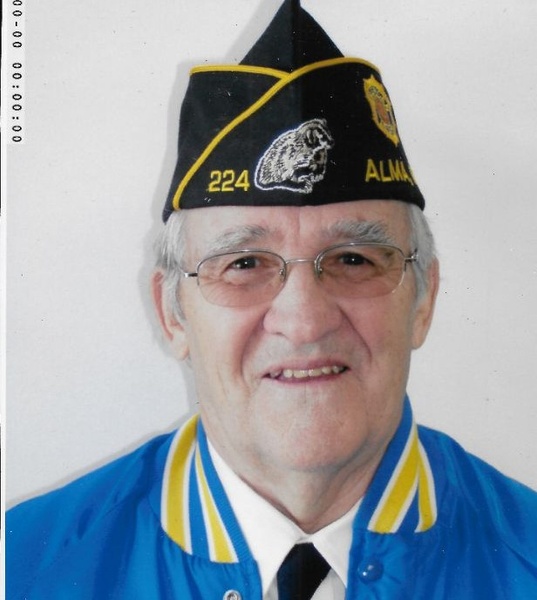 Hugh Victor Eddy Jr., 88, of Nelson, WI passed away surrounded by loved ones, on January 15th, 2022, at St. Elizabeth’s Hospital in Wabasha, MN.

Hugh was born to Hugh V. Eddy Sr. and Elnora (Gilbertson) Eddy in Sparta, WI. He was the oldest of eight children. He graduated from high school in Black River Falls, WI. After graduation, he joined the U.S. Air Force and was stationed at a hospital in Wiesbaden, Germany for over three years as a medic. After the service, he went to Utah State for Agronomy.

Hugh married Doris B. Copus in December of 1958. They enjoyed three summers working in Idaho and Wyoming for the forest service. After graduating from college, he was a district conservationist for Kosciusko County in Indiana for five years. He was then transferred to Buffalo County in Wisconsin where he worked for another 25 years before retiring.

Hugh enjoyed being outdoors, country music festivals, volunteering at the local food pantry, and spending time with his family.

Hugh was preceded in death by his mother, father, and younger brother, Howard Eddy.

A celebration of life memorial will take place in the spring. In lieu of flowers, memorial donations are preferred to the Alzheimer's Association in his honor.

To order memorial trees or send flowers to the family in memory of Hugh Eddy, Jr., please visit our flower store.