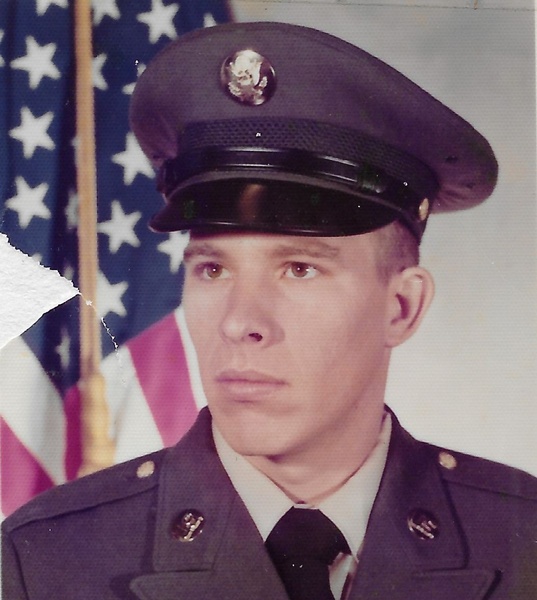 Hunce honorably served our country as a soldier of the United States Army from February 2, 1973 until his honorable discharge on June 6, 1975.

Hunce was just a country boy at heart who lived in the city. He hauled livestock with his Father. For most of his career he was a tire technician. He enjoyed Riding Motorcycle, fishing, and hunting. He loved his family and spent as much time as he could with them. He was a kind and generous man to everyone he met.

There are so many stories that can be shared thoughout the years, he would love for everyone to continue to share the stories.

Inurnment with full military honors will be held on Friday, March 18, 2022 at 2:00 PM at the Northern Wisconsin Veterans Memorial Cemetery in Spooner.

In lieu of flowers, the family asks for donations be sent to Talbot Family Funeral Home, P.0. Box 158, Mondovi, WI 54755

The staff of Scenic Rivers Cremation Center assisted with arrangements.

To order memorial trees or send flowers to the family in memory of Edwin Carl Nichols, please visit our flower store.