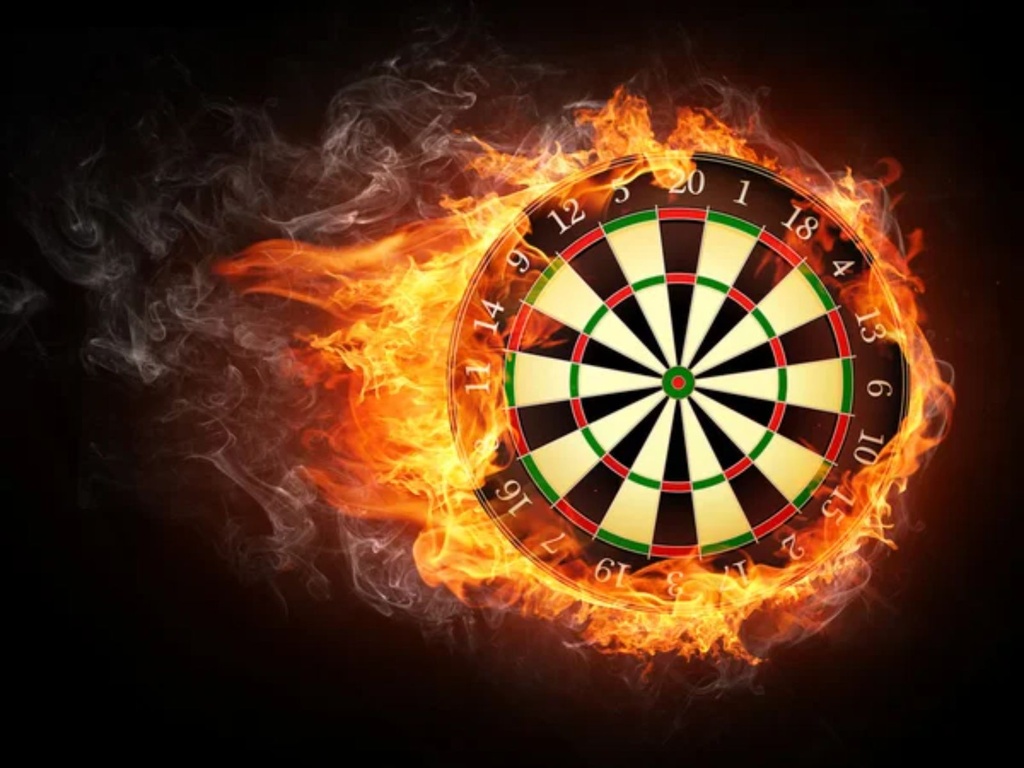 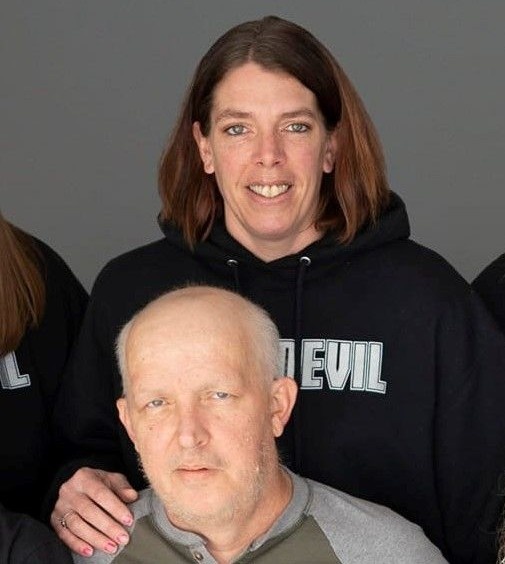 Dustin Allen “Devil” Cloute passed away at the Tri-County Memorial hospital on June 1, 2022 after a courageous battle with cancer.

Dustin was born November 20, 1973 in Fort Atkinson, WI to William Cloute and Ann (Peterson) Anderson. He graduated from Whitehall Memorial High School in 1992. Following his high school graduation he joined the Wisconsin national guard, where he attended basic training at Fort Leonard Wood in Missouri. His service ended in 1996.

Dustin welcomed two daughters into the world in 1997 and 1999. He married his beloved wife, Nicole (Kurth) Cloute on October 4th, 2014, and together they have 3 beautiful children.

For most of his working life he was a truck driver, mostly doing long hauls until he started working for Greenleaf in Taylor, WI. In his free time Dustin loved to throw darts, and in his words he “was pretty good.” The friendships he made through this hobby meant the world to him, and he cherished them til the very end. Fishing was a huge passion for him, he could spend hours on the lake waiting for that perfect catch. His favorite thing to fish for was Musky. He was also an avid sports fan, he loved all the Wisconsin teams.

Services will be held at Grand Occasions in Osseo, WI on the 11th of June. Visitation 11-2, celebration of life at 2 and food to follow. In lieu of floral tributes the family asks that you consider a donation to St Jude’s Children’s Hospital.

The family would also like to thank the Trempealeau county sheriffs department and the Gundersen Lutheran tri-county emergency medical staff for their assistance and care.
To order memorial trees or send flowers to the family in memory of Dustin Allen "Devil" Cloute, please visit our flower store.