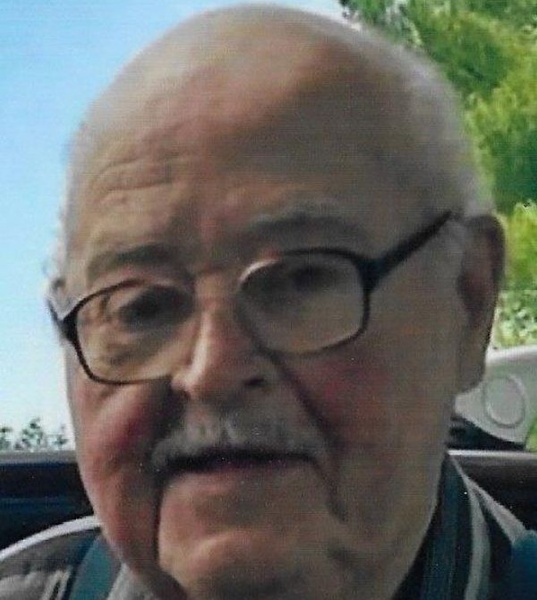 We are sad to announce Bud’s departure from this world July 5, 2022 at the young age of 86 to be with his loved ones that have passed on before him.

He was born August 8, 1935 in Rural Alma, Wisconsin to William and Henrietta (Pank) Loewenhagen.  Bud was the youngest of 5 children growing up on the family farm.  He left the farm at the age of 18 and moved to Racine WI where he went to work at Aring Equipment.  While living there he met the 1st love of his life, Janet Egtvedt whom he married October 12, 1957.  Their union had 4 children, Linda, Brian, Mark and Tim.  Unfortunately, Janet’s life was taken away too soon in a car accident.  Bud found himself being a single parent.  He moved back to Buffalo City in 1967 where he started working in tool & die of which he did for many years.  In 1968 he started dating the 2nd love of his life, Beverly Lietha.  They were united in marriage August 10, 1968 happily spending 53 years together.  Bud enjoyed hunting, fishing, camping, auctions, garage sales , and selling at the Wabasha Flea Market for over 20 years until fully retiring to enjoy life.

A memorial service will be held on Saturday, July 16, 2022 at 3PM  with visitation starting at 2pm at Talbot Family Funeral Home, Alma, WI, with his nephew, Pastor Bruce Loewenhagen officiating with inurnment to follow at Buffalo City Cemetery, Buffalo City, WI.

To order memorial trees or send flowers to the family in memory of Duane "Bud" Loewenhagen, please visit our flower store.
Send a Sympathy Card