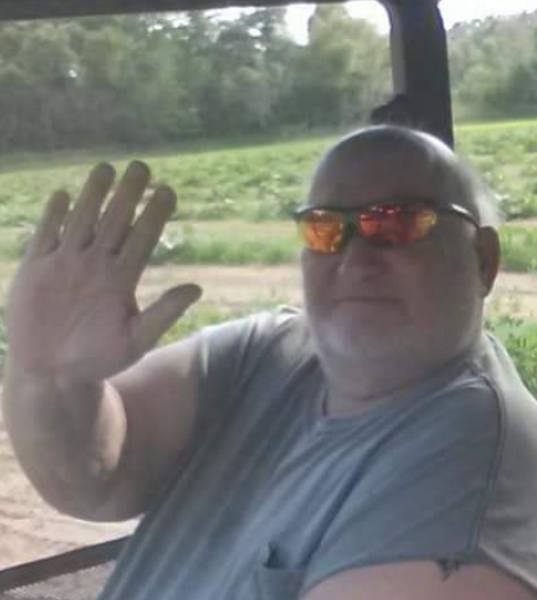 He was born on August 10, 1947 the son of the late Arnold and Lillian (Krenzke) Gehrke.

Don was married to Fern Lovely and to this union, two children were born. They later divorced.

He was employed at Buffalo Valley Contractors and Double D Builders before he started a career at Ashley Furniture, working until his health forced him into early retirement.

Besides his parents, Don was preceded in death by his brother, David Gehrke and brother in law, Jim Riemann.

A celebration and gathering to celebrate Don’s life will be held at a later date.

To order memorial trees or send flowers to the family in memory of Donald Duane Gehrke, please visit our flower store.