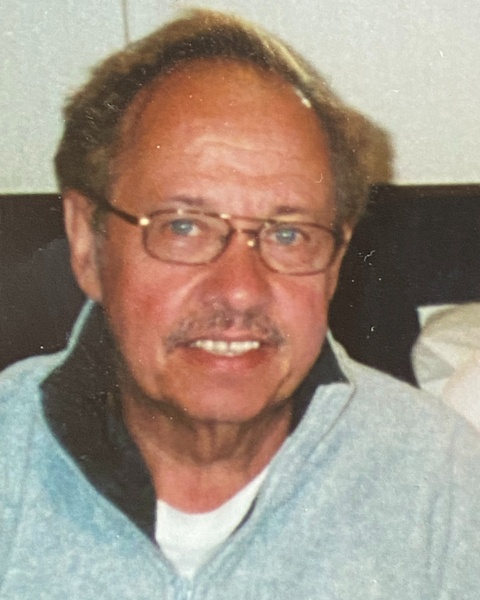 Dick Allen McGee, age 79, passed away peacefully at home surrounded by his family after a 9+ year courageous battle with cancer.

Dick attended Alma and Gilmanton schools, graduating from Gilmanton High School in 1961. He worked at several farms starting in grade school continuing through high school. After graduating high school, Dick went to Milwaukee and lived with his aunt and uncle. Dick did factory and construction work until he joined the Army National Guard and spent the next 6 years serving. He was in the 128th infantry, retiring as Sergeant E5 in charge of ammunition. It was during this time that Dick met and married his true love, Gail Cook, in 1967. In 1971, their oldest daughter, Michele, was born. Their second daughter, Jamie, was born in 1973. The girls were Dick’s pride and joy!

Dick also loved hunting, fishing, golfing, camping, and spending time in Florida at his condo. Dick loved his Lord and Savior, his church and church family at Grace Baptist, and so enjoyed his men’s Bible study on Monday nights. He loved his family and wonderful grandchildren. Dick was a generous, kind and giving person, always willing to help anyone in need.

Many thanks to Dr. Lalich and staff at Prevea for their wonderful care and support.

In lieu of flowers, the family request that memorials in the name of Dick be made to “family wishes”.  The Talbot Family Funeral Home, Mondovi is assisting with arrangements.  Please share a memory of Dick or express your words of comfort for his family at www.talbotfuneralhomes.com

To order memorial trees or send flowers to the family in memory of Dick Allen McGee, please visit our flower store.