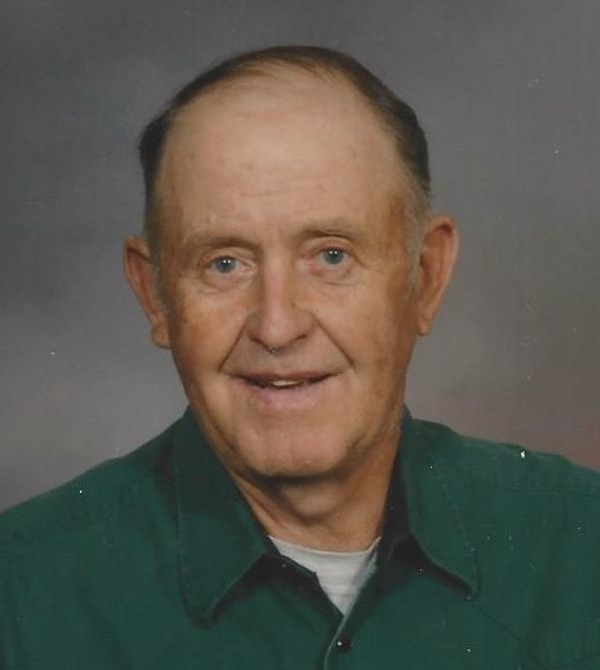 Dennis Weiss, age 79, formerly of Gilmanton, Wisconsin, passed away on January 29th, 2022 in Chippewa Falls, surrounded by family. He was born in Mondovi on September 28th, 1942 to Arnold and Ilma (Schultz) Weiss. He was happily married to the love of his life, Beverly (Olson), for the last 56 Years.

Dennis was a proud resident of Gilmanton for the great majority of his life, graduating from Gilmanton High School in 1960. Dennis and Beverly met through mutual friends, had their first date at a dance, and exchanged their vows on September 6, 1965 at Sacred Heart in Mondovi. Dennis worked at the Mondovi Implement and he also enlisted in the Army Reserves. He then followed in his father’s footsteps, deciding to pursue his passion for farming by working with his brother Pat on the home farm. In 1980, Dennis and Beverly followed their dreams in purchasing their own family farm in Gilmanton where they lived, raised their four children, Dion, Deb, Brian, and Barry, and worked for 40 years.  Dennis was an active member of the community, serving as a director on the Countryside Co-op and Modena Co-op boards as well as the Buffalo County FHA Board. He was also a member of the Knights of Columbus at Sacred Heart, Gilmanton Community Club, and Gilmanton American Legion Post. The highlight of his summers was the Gilmanton Fair where he loved to compete in the tractor pull and frequently brought home the first-place trophy.

All who knew Dennis knew how much he loved farming.  It was his passion and pride.  He looked forward to days of riding his beloved John Deere tractors in the fields, tending to his cows, and seeing the results of his hard work. In his later years, after the cows were sold in 2006, he continued to share his pride for his land, taking visitors around in his Gator.  One of his favorite spots was the waterfall across the road. Dennis and Beverly fulfilled a lifelong dream of building a log cabin down by the river, where they enjoyed hosting friends and family whenever they could. Dennis truly enjoyed being around people and was lovingly referred to by his grandchildren as a “social butterfly”.

Memorials may be made to St. Joseph’s Home Health and Hospice in Chippewa Falls, to whom we are grateful for their care.

To order memorial trees or send flowers to the family in memory of Dennis Weiss, please visit our flower store.
Send a Sympathy Card