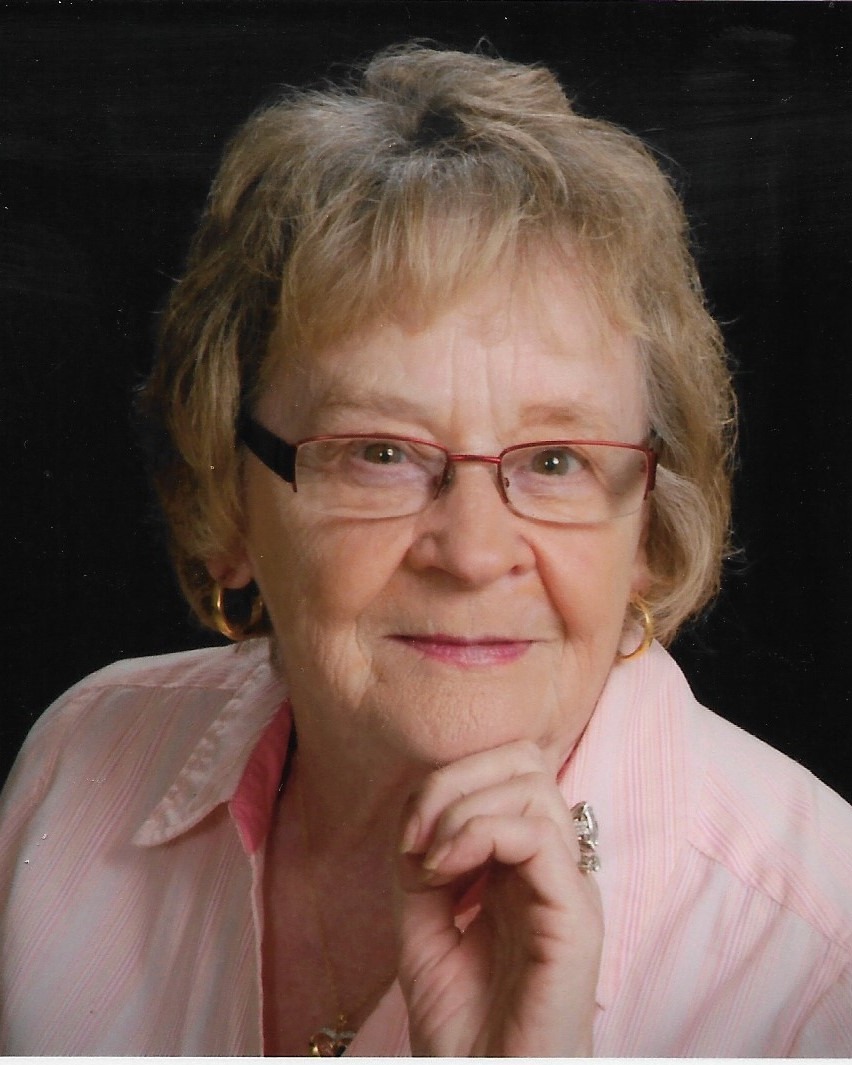 Charlotte Ruth (Hansen) Bremer was a caring wife, mother, grandmother, great grandmother, sister and friend.  She left this world unexpectedly on November 19th at her home in Holmen, WI.  She was born to Otto Hansen and Ruth (Fuchs) Hansen in Winona, MN on October 9, 1933. After she graduated in 1951 from Cathedral High School, she went to work at Watkins.  On August 26th, 1952 she married Neil Bremer at St. Boniface Catholic Church in Waumandee, WI. Together, they had 7 children: Therese, Gregory, Brian, Mary, James, Joyce and William.

She was very active in both her community and at St. Boniface. Charlotte was a lector and Eucharistic minister as well as a past president of PCCW, and a member of Garden Valley Homemakers for many years.  Charlotte and her husband spent their years farming together until retiring on their 40th wedding anniversary.  Later she went to work at the Winona Knitting Mills.

Charlotte was a master gardener, genealogist and a great baker where she was known for her cinnamon rolls, bread, chocolate cake and lefse.  She loved to read and could write her own book about living on the farm and all of the adventures that would entail.

She was full of love for family, friends and neighbors.  Clarlotte was always there to offer a lending and helping hand to others.  She will be remembered as a Faith filled and a role model for her family.  Her rosary and prayers were part of her daily life and God will welcome her with open arms.

She is survived by her children and their spouses, 20 Grandchildren, 16 great grandchildren, with one on the way.

Preceded in death by her Parents, Neil, her husband of 63 years, Brothers Virgil, Harold and Arthur, Sisters Zita Marie and Yvonne Tindal. Son Gregory and Daughter in law Amy.

There will be a funeral service held for Charlotte on November 26th at St. Boniface Catholic Church in Waumandee, WI.  Visitation from 9:30 - 11:30, mass at 11:30 with lunch to follow.

To order memorial trees or send flowers to the family in memory of Charlotte Ruth Bremer, please visit our flower store.