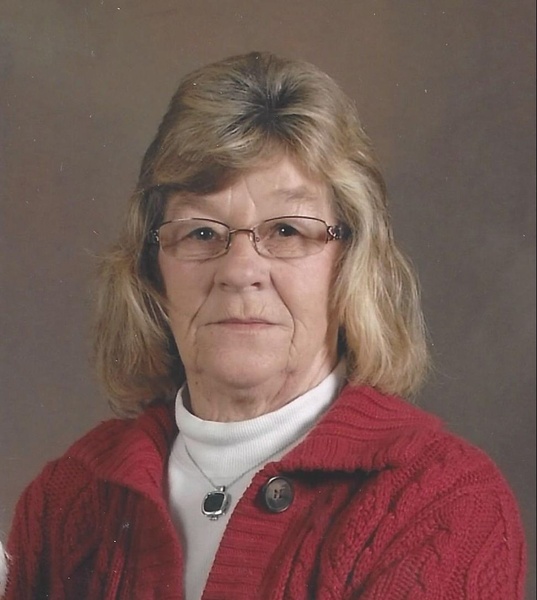 Carol (Dregney) Dutter, 74, of Eleva, WI passed away Sunday, January 30, 2022 peacefully at her home after a courageous battle with cancer and heart issues.

She was born August 25, 1947 the Daughter of Norman and Ida (Sandberg) Dregney.

She attended school in Modena and graduated from Mondovi High School.

On May 29, 1965 she married David Dutter. They worked together at the Dutter Family Farm. Carol enjoyed farming, baking and spending time with her family and friends. Carol was always willing to help anyone who needed it and always put everyone else before herself. She cared for her husband for many years before his passing in 2020.

A gathering to celebrate the life of Carol will be held on Thursday February 10th 2022 from 4pm until 6 pm at Talbot Family Funeral Home, Mondovi chapel.

To order memorial trees or send flowers to the family in memory of Carol Dutter, please visit our flower store.