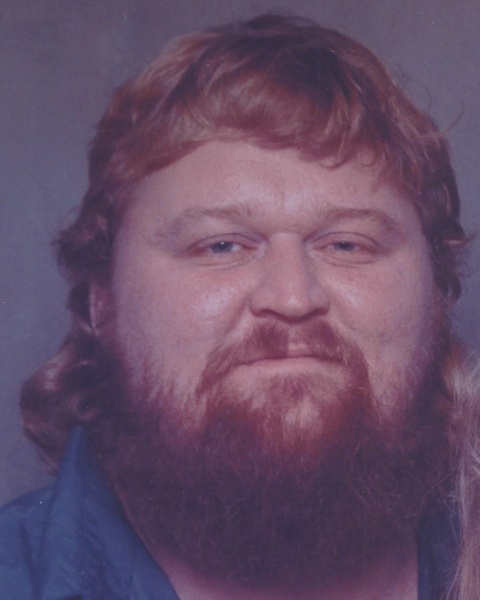 Brian John Buchholz, age 51, of the Town of Canton, Buffalo County, WI passed away on Monday, October 3, 2022 at his home. He was born to Edward and Jean Buchholz in Winona, MN. Brian grew up on his family farm in Fountain City, and he graduated from Cochrane-Fountain City High School. He went on to study at Western Technical College in La Crosse and received a degree in Diesel and Heavy Equipment Mechanics. After graduation, Brian worked at Marten Transport for about 18 years. He worked at many other places, such as Mid-State Truck Services, Source Energy Resources, and his final workplace was Union Trailer & Power Equipment as a small engine mechanic. On October 4th, 1997, Brian was united in marriage with Deborah. In this union they had two children, Devon and Lindsey. Brian had fond memories of growing up on his family farm in Fountain City. Horses were very important in Brian’s younger years. He shared many memories of family trail riding, and he often spoke about his beloved horse Michelob. He also enjoyed hunting with his dad. Some of his favorite stories from hunting consisted of coon hunting. As an adult, Brian loved going on long motorcycle rides, taking his pontoon out on Lake Holcombe and camping with his family. He also spent a lot of his time in the garage tinkering with things around his house. Brian will be deeply missed by his wife Deborah, children Devon and Lindsey, parents Edward and Jean, brothers Dean (Beth) and Neil (Vicky), aunts, uncles, nieces, nephews, other family and friends. Brian is preceded in death by his grandparents Edward Sr. and Hazel Buchholz, and Elmer and Lucille Wolfe. A funeral service will be held on Saturday, October 8, 2022 at 11:00 AM at the Talbot Family Funeral Home, Alma Chapel. Burial will follow at Fountain City Public Cemetery. A visitation will be held on Saturday at the funeral home from 10:00 AM until the hour of the service

To order memorial trees or send flowers to the family in memory of Brian John Buchholz, please visit our flower store.