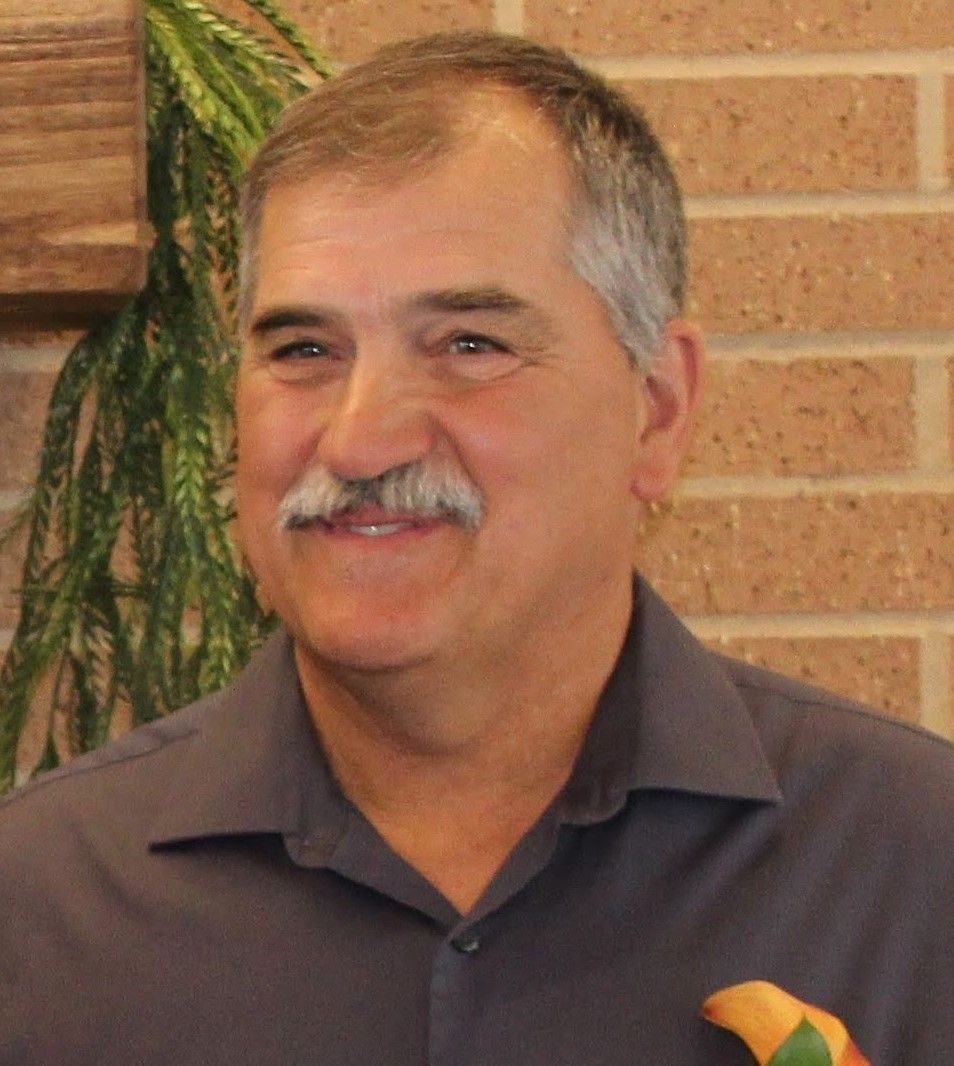 Andy Wisniewski, 65, of Mondovi, Wisconsin passed away on January 19th, 2022, surrounded by family. He was born in Grand Rapids, Michigan on August 29th, 1956 to Victor and Clara Wisniewski. He was married to the love of his life, Vicky for the last 42 years.
He was never one to sit with idle hands. The saying goes, "Do what you love and you'll never work a day in your life." He lived by that statement. He loved to build, he ran his own construction company for 28 years, building 478 homes, with more remodels and additions. He also loved farming. he moved his family to Mondovi, Wisconsin in 1995 to pursue his love for farming, raising feeders and cash crops. When he wasn't busy building or farming, he was a family man with a love of the outdoors: hunting, fishing, walking and target practicing. One of his greatest joys over the last seven years was spending time with his grandchildren on the farm.
Andy is survived by his wife, Vicky; daughter Jill (John), son Brian (Bridget), son Brad (Heidi) and son AJ (Aspen). He has eight grandchildren: Caden, Easton, Dylan, Anna, Mabel, Nicholas, Cole and Levi. He also has three siblings: Maryanne, Joe (Julie) and Victor Jr (Luanne). Andy was preceded in death by his parents, Victor Sr.and Clara; also by his father in law Butch.

A memorial Mass will be celebrated on Monday, January 24, 2022 at 11:00 AM at Sacred Heart Catholic Church in Mondovi. A memorial gathering will be held on Sunday, January 23, 2022 from 3:00 PM until 6:00 PM at the Talbot Family Funeral Home, Mondovi Chapel and again on Monday from 10:00 AM until the hour of the Mass at the church.

Those unable to attend the memorial Mass may watch the livestream broadcast at Talbot Family Funeral Homes-Facebook page.

To order memorial trees or send flowers to the family in memory of Andrew Wisniewski, please visit our flower store.
Send a Sympathy Card